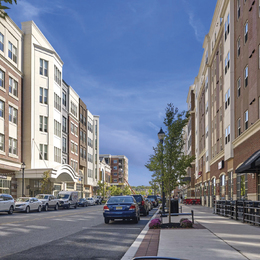 Colleges and COVID-19
With enrollment and revenues taking a dip due to the pandemic, area schools are finding ways to provide students and faculty with tools to succeed in a very different learning environment.