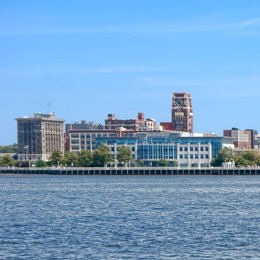 Staying on Track
Camdenâs resurgence wonât be slowed by the pandemic.