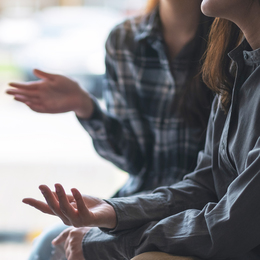 Hot Topic
It seems that everyone is having political discussions these days, but itâs best to keep heated debates out of the workplace.