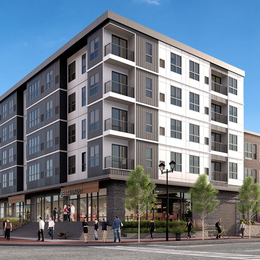 Invested in the City
The city of Camden is making tremendous strides with major investments being put into all sectors.