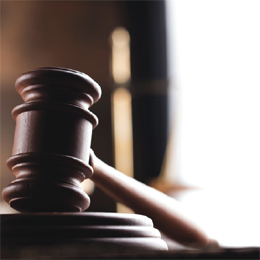 20
Number of new judges added to the state’s court system as the result of a legislative plan authored by Senate President Steve Sweeney and Sen. Kip Bateman and enacted by the Governor

ONE
New Jersey’s rank on the list of most moved-from states in 2016 for the fifth year in a row, according to a study by the moving company United Van Lines

41 percent
Number of employees who will communicate with job applicants via text in 2017, according to data released by Career Builder