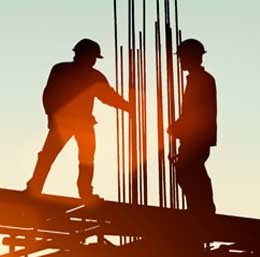 On the Rise
An attractive market and business confidence call for an abundance of new construction and expansions throughout South Jersey in 2018.

So far in 2018, South Jersey’s building and construction climate is growing steadily and with more demand for mixed-use facilities, the need for security and the demand in the education and health care sectors, it’s only slated to flourish more.